Interview with Maxime Pedneaud-Jobin at the Ottawa Citizen

“In the traditional municipal way, the only elected official that has to carry a vision for the city is a mayor. The 18 other members of council have only responsibilities towards their district,” Pedneaud-Jobin, the current councillor for Buckingham, said. “But the mayor has only one vote. With a political party, I can already say that every candidate of Action Gatineau shares a certain vision of Gatineau. So I think it will make the city stronger.” 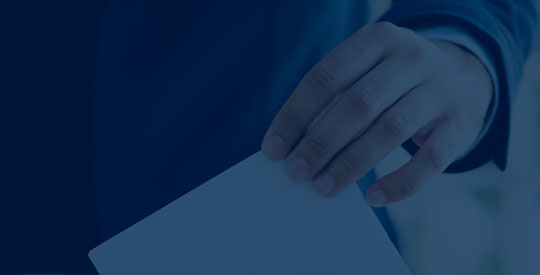 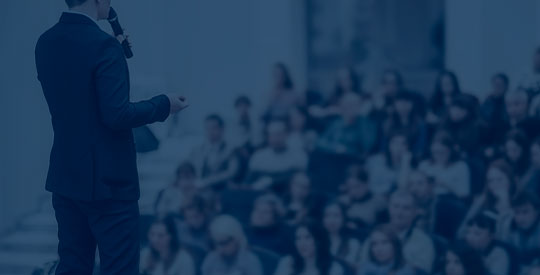 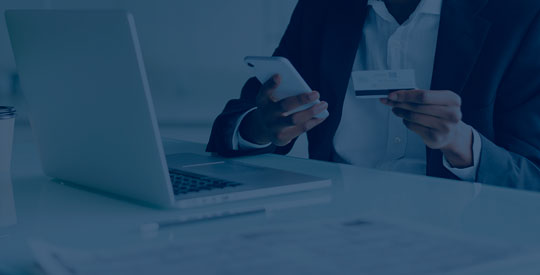